So excited to announce that I’ll be a contributor to the YA anthology Feminism for the Real World. Edited by Kelly Jensen, and forthcoming from Algonquin YR, it will feature essays, lists, poems, photos, and illustrations about feminism from a diverse range of well-known voices. 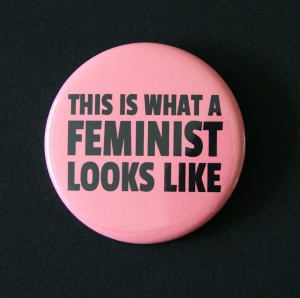 Kelly Jensen has been sharing the list of contributors and here is Part I of that exciting announcement. And here’s a feature of the anthology on Bustle and an interview with Kelly Jensen all about how this began!

It is a real honor to be included! I’ll share more about my essay when I can.

Feminism for the Real World (final title to be confirmed!) is forthcoming from Algonquin Young Readers in Spring 2017.