Short works of mine have appeared or are forthcoming in the following anthologies: 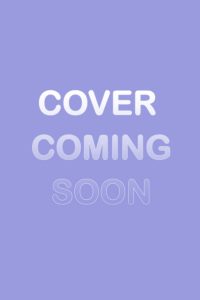 Forthcoming from Knopf in Fall 2019

It’s a Whole Spiel will contain contemporary stories with Jewish protagonists who are diverse in sexuality, ability, race, and level of religious observance. 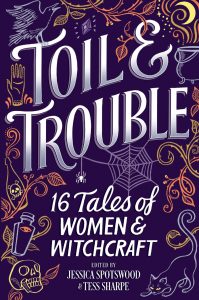 Now available in hardcover and ebook from Harlequin Teen

History is filled with stories of women accused of witchcraft, of fearsome girls with arcane knowledge. Toil & Trouble features fifteen stories of girls embracing their power, reclaiming their destinies and using their magic to create, to curse, to cure—and to kill. 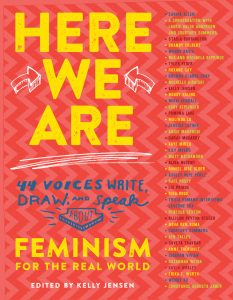 Here We Are: Feminism for the Real World

Now available in paperback and ebook from Algonquin Young Readers

Forty-four writers, dancers, actors, and artists contribute essays, lists, poems, comics, and illustrations about everything from body positivity to romance to gender identity to intersectionality to the greatest girl friendships in fiction. Together, they share diverse perspectives on and insights into what feminism means and what it looks like. 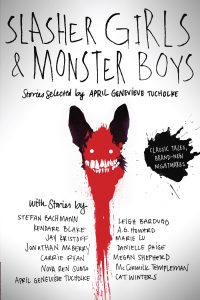 A host of the sharpest young adult authors come together in this collection of terrifying tales and psychological thrillers. From blood horror, to the supernatural, to unsettling, all-too-possible realism, this collection has something for anyone looking for an absolute thrill.

My story, “The Birds of Azalea Street,” was reprinted in Year’s Best YA Speculative Fiction 2015, published by Kaleidoscope/Twelfth Planet Press, 2016.

Short stories of mine have also been published in Gulf Coast, LIT, New York Stories, Orchid, The Portland Review, and Small Spiral Notebook.