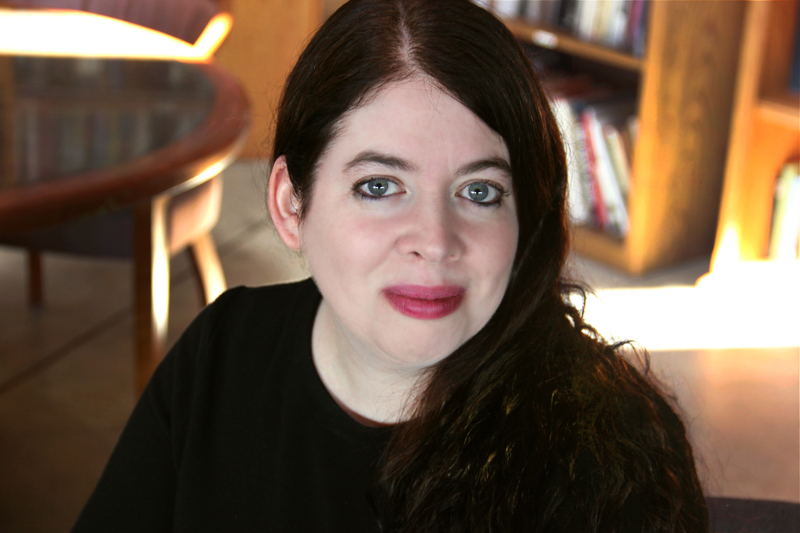 Nova Ren Suma is the author of A Room Away from the Wolves and the #1 New York Times bestselling The Walls Around Us, both finalists for an Edgar Award for Best Young Adult Novel. She also wrote the novels Imaginary Girls, 17 & Gone, and Dani Noir and is co-editor of the story & craft anthology FORESHADOW: Stories to Celebrate the Magic of Reading & Writing YA, published by Algonquin in Fall 2020. She has an MFA in fiction from Columbia University and is a MacDowell fellow and a Yaddo fellow. She teaches creative writing at the University of Pennsylvania and Vermont College of Fine Arts. Nova grew up in the Hudson Valley, spent most of her adult life in New York City, and now lives in Philadelphia, where she is at work on her next novel for young adults. 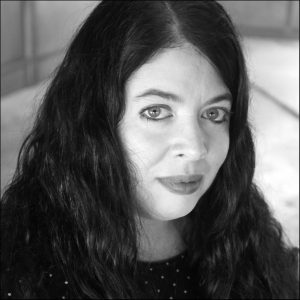 Nova was co-editor-in-chief with Emily X.R. Pan of FORESHADOW: A Serial YA Anthology, an online short story publication. The print edition, Foreshadow: Stories to Celebrate the Magic of Reading & Writing YA, features thirteen stories from the online project as well as new craft talks, essays, and interviews by Emily and Nova. It was published in October 2020 by Algonquin Young Readers. Nova’s next novel is also forthcoming from Algonquin.

Nova’s other books include the young adult novels Imaginary Girls (Dutton, 2011) and 17 & Gone (Dutton, 2013), both named Outstanding Books for the College Bound by YALSA. Her first novel, the middle-grade novel Dani Noir (S&S/Aladdin, 2009), was reissued in paperback for the YA shelves as Fade Out (Simon Pulse, 2012) and was named a Top 10 Editors’ Pick by Amazon. Her short story “The Birds of Azalea Street” appears in the YA horror anthology Slasher Girls & Monster Boys (Dial, 2015) and was reprinted in Year’s Best YA Speculative Fiction 2015 (Kaleidoscope, 2016). She also has had short stories in the anthologies Toil & Trouble (Harlequin Teen, 2018) and in It’s a Whole Spiel (Knopf, 2019) and published an essay in Here We Are: Feminism for the Real World (Algonquin, 2017).

Nova has an MFA in fiction from Columbia University and a BA in writing & photography from Antioch College. She was a fellow in fiction with the New York Foundation for the Arts, a MacDowell Fellow, a Yaddo Fellow, and has been awarded residencies at the Djerassi Resident Artists Program, where she was awarded the Erik A. Takulan Memorial Endowed Fellowship, and the Millay Colony. She was selected to attend the 2012 Launch Pad Workshop, a NASA-funded astronomy workshop for writers, and was awarded an NEA fellowship for a residency at the Hambidge Center for Arts & Sciences.

She has a background in publishing and worked for years as a production editor and copy editor for children’s book publishers, including HarperCollins and Penguin. She was an assistant editor at Marvel Comics and an editorial & production associate at the small-press comics publisher RAW Books, founded by Art Spiegelman and Françoise Mouly.

Now she teaches creative writing. She has taught at Columbia University, the Djerassi Resident Artists Program, the Highlights Foundation, with Blue Stoop in Philadelphia, and other private workshops and retreats in various parts of the country. She currently is core faculty in the Writing for Children & Young Adults MFA program at Vermont College of Fine Arts and teaches Writing for Young Adults in the creative writing program at the University of Pennsylvania.

Nova grew up in small towns across the Hudson Valley, spent most of her adult life in New York City, and now lives in Philadelphia.

For upcoming workshops and classes, visit the Workshops page.

For a short bio for publicity purposes and high-resolution press photos, visit the Press page.