This letter first appeared in the newsletter Letters from Nova, in the June 2018 edition. Subscribe to receive these letters in your inbox. 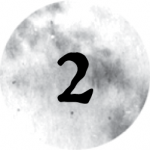 “The skyline above sparkled the way stars used to at home, and I didn’t want to ever hit ground. I was someone here. I was someone.”
—A Room Away from the Wolves

Not everyone loves New York City, I was shocked to discover.

As soon as people heard I lived there, they’d tell me why they never would: too crowded, too noisy, too dirty, too intense, too ruthless, too expensive (that, I can’t deny). But not loving it even with its flaws? This was a surprise to me, a girl grown and fed on city dreams and the enchanted stories of my mother’s youthful adventures through downtown Manhattan. I made my dream a reality when I moved into a rent-stabilized shoe-box-size apartment in the Village—a dark, sad place with broken floorboards; a window sliver facing the airshaft; hissing, spitting radiators; and barely any space to breathe. But it was in the city! In the heart of downtown! And for that reason alone I refused to give it up for sixteen years… That is, until a few months ago when I moved away. 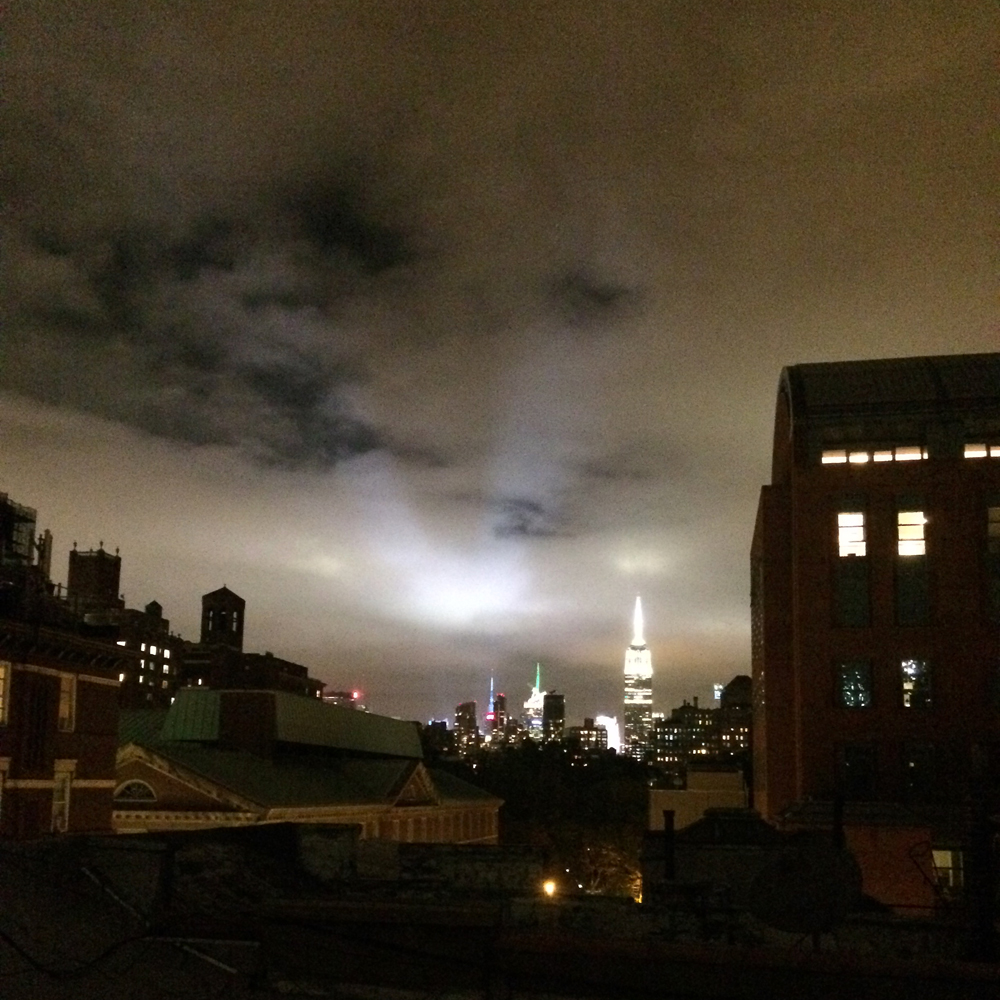 I’m writing this letter from the other side, from a new city in another state, from a sense of excitement at trying something new and having more space in which to live my life… and also, I admit, still in the midst of mourning my loss, the only city I knew.

Maybe you’ll understand when you read A Room Away from the Wolves, my new book coming out in September.

A Room Away from the Wolves speaks to the place I fell for as a child, a place so giant and glorious, I envisioned myself living there one day the way some children imagine themselves in castles or on space stations. I hoped against hope. I wanted it with everything I had, even as I knew that a small-town girl from the Catskills probably didn’t belong there, at least not for good.

On the dedication page of the book, you’ll find these words:

For my mother’s wild city—
the place that stole my heart,
broke me and made me broke,
and still somehow made my dreams come true

All of that is deeply, blazingly true. I had my worst losses and my best successes in that city, while living in that shoebox. The photograph at the top of this letter is from my Village rooftop, no longer mine, where I wished for things and dreamed dreams.None of this was planned for dramatic effect. I never planned to write my first-ever book set in the city I loved only to leave it a few months after finishing the last revision of the manuscript. I never expected to be gone before the book came out, so I can’t even claim it as home in the bio on my book jacket.

It was simply time. I could write a whole new letter about all I’m finding in my new and wonderful (and so much more affordable!) city of Philly, where my sister lives.

At the end of March, we were cleaning out our New York apartment and leaving the keys behind. We rented a car and drove in for the last time, and I was perfectly fine. Perfectly okay. Up until we came within sight of Bleecker Street and started driving toward our block. Everything rushed back in that moment, all of what I wanted from this city, and all of what it gave me, every patch of sidewalk I walked, every corner I crossed, as if my heart were still there encased in the pavement.

Slowly we drove down Bleecker, and the tears started coming. I couldn’t stop them. The loss was an ache in my throat, a ringing in my ears. I felt like I was letting go of something I could never get back, but it wasn’t the tiny, terrible apartment or even the block itself, the piece of land. It was myself. The person I became because I lived there. Who am I if I’m not a New Yorker anymore? Who will I be somewhere else?

After we emptied out the place and left the keys, I turned and looked back. I looked up at the ugly awning that hadn’t changed in all the years I’d lived in the building. I looked up at the fire escape, the windows, the edge of the rooftop, where on a clear night the lights of the city sparkled and the tip of the Empire State Building called out that anything was possible and somehow, naively, I’d believed.

I looked back, and I said good-bye.

I may be in a new city now, walking new blocks (and getting lost in a new transit system), but through A Room Away from the Wolves, a piece of me will always be back in New York. I had to write this book, and I had to write it before I could go.

Some days I like to pretend I left something on that block just above Bleecker Street… an echo, a ghost. Maybe if you walk past my old building, you’ll spy a quick flicker of her, the way the famed mafioso Vinny the Chin was said to wander the block in his bathrobe, since his mother lived right next door, or the way you can be caught forever online in a garish blur from a passing Google Street View van.

The echo of me is still there.

Maybe a new writer will move into my old apartment and publish their first book while living there, as I did.

Maybe someone else will have their dreams come true before they can go.