The Mystery Writers of America announced the nominees for the 2016 Edgar Award, and The Walls Around Us was nominated for an award for Best Young Adult! 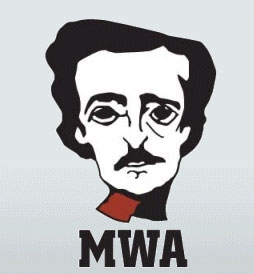 You can only imagine how thrilled and stunned I am! The Edgars are named after Edgar Allan Poe and honor the best in mystery fiction, nonfiction, television, film, and theater published or produced in the previous year. Awards will be announced at a banquet in New York City on April 28!

If you are in New York City, there is an event open to the public at Books of Wonder on April 27, the night before the awards ceremony, featuring a panel of all the Juvenile and Young Adult Edgar nominees, and I’ll be there too!

For a full list of the Edgar nominations for 2016, see here.